Slitherio is one of our hand picked mobile io game at Friv.land. Play against other people online! Can you become the longest player?

In slither.io, you have a chance to win even if you're tiny. You can swerve in front of a much larger player to defeat them, no matter how big you are!

How to play Slither.io

Controlling your snake in Slither io is simple, as your snake is entirely controlled using the mouse. The worm will continuously slither in the direction of your mouse pointer, so turning your worm is as simple as moving your mouse. Both the left and right buttons on your mouse serve as a quick speed boost, allowing you to get out of the way of enemy worms quickly. Slither.io features cartoonish graphics and no text, sound, or music, making this a safe game for both school and work. By sharing the game on social media, you can unlock new skins.

Besides, there are many other choices for you to enjoy this genre such as Snake.is & Wormate.io. Play Slither now and start slithering from friv for school 2018! 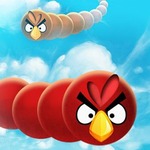 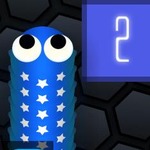 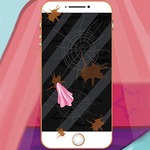 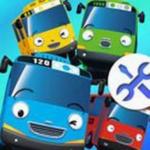 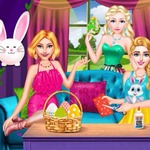 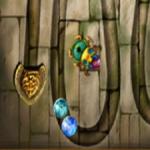 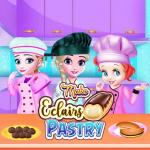 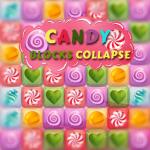 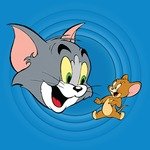 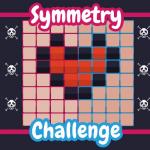 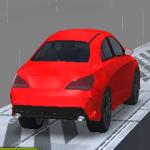 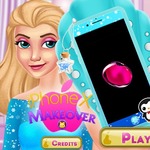