Adam And Eve: Sleepwalker free is a puzzle game on the site. Adam must overcome challenges and you are his assistant. Move objects, make use of animals, and run fast as the chance comes. You have got to use your intelligent brain to solve tough situations. Problems and troubles are diversified. They change continuously on friv unblocked games free. You never feed up with this game. You will be in a high mood after dealing with a difficult level.

In level 1, he is standing on an iceberg. Adam needs to jump on another iceberg, but the distance is too far. You must click on the wooden box, push it down the sea. The box will float and become a bridge. Adam steps on the box and jumps on the iceberg. At level 2, a polar bear is about to attack him. You drop a fish of friv unblocked games online to divert its attention. The bear goes to the fish, and Adam passes safely. Next, an Eskimo man stops him. Click on the bird, then it drops crap on his head. The man chases after the bird. Adam can escape easily. In level 4, you open the cage and touch the rope to start the pulley. Adam goes up.

In level 5, you give the seal a fish to distract it in friv unblocked games for school. Use a sled to continue the journey. Click the snowball to it fall down. You clear the path and slide downhill. Use a shovel to remove snow on the road. Build a snowman and go on. Weigh the anchor, untie the rope and let the boat head off the sea. We count a number of clicks you have done. 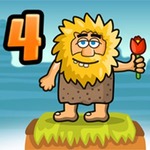 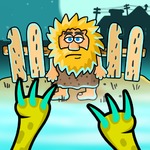 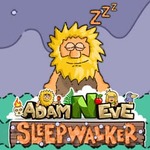 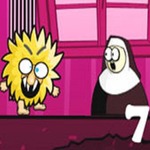 Adam And Eve 7: Adam The Ghost 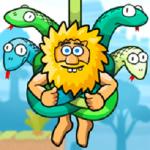 Adam and Eve: Cut the Ropes 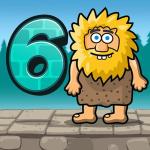 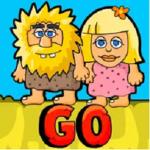 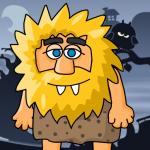 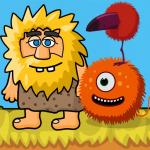 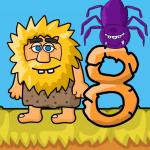 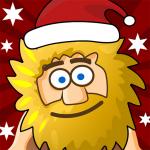 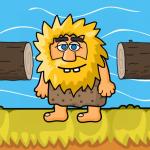