Pet Subway Surfers is an amazing classic running game at Friv.land! As the first rabbit of the big city, you are curious about everything. Now escape the cage to see the outside world! Run as fast as you can!

Pet Subway Surfers is an amazing running game for Android, iOS. Run along the craziest scenarios in the game friv 2. Drag to jump or slide and to move left or right. Avoid hitting trucks, buses and subway trains. Run around the city, subway, forest and beach and gather all the coins you can.

Pet Subway Surfers also gives you the chance of getting amazing gifts at friv2 online. Collect your daily gift each day and open mystery boxes to get some special rewards!

What is important is to avoid police chase. Be careful the obstacle along the road. Running, jump, and tumbling. Try to collect coins as many as you can! Let's start!

A bad rip off of Subway Surfers. The action seems very unresponsive to to touch and the graphics look cheap and poorly made. 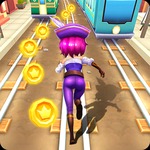 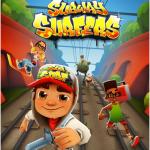 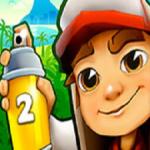 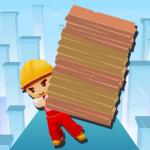 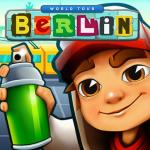 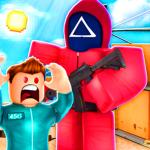 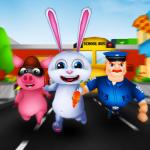 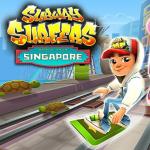 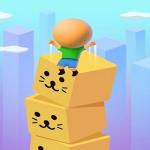 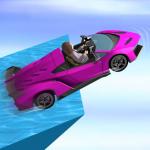 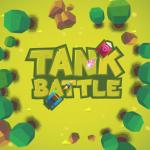 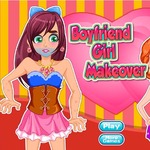 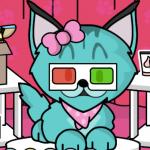 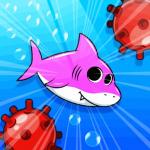