Car Eats Car 6 features the journey of a red car at Friv.land. You face despicable monsters which are villainous vehicles in the city. You are always at stake. Don’t be scared! Wipe out all barricades. Prove that you are a man of parts. Car Eats Car 6 game of friv push you into a vicious risk. No strings attached.

Car Eats Car 6 free game is a thrilling driving game. You are a car toy. Your owner dropped you on the road while he was on the way to find his father who is a missing astronaut. You get lost on the street and meet an evil gang. They want to slaughter you in friv games. Try to escape and go to the space to reunite with your loving owner.

The game includes many levels. You complete stages one by one. Begin with the first level. Choose easy mode, normal mode or mad mode. Each mode has a different difficulty level. We drop you down on the street, then you start to run. Go up a slide and overcome a row of barrels. Go through a slide again, climb up and down a bent bridge on friv player games. Get red diamonds on the way. A green monster car appears suddenly. It bites and attacks you. Run fast to get away from that car! You go through tunnels and other obstacles to go to the finish. You will go to the next level through a magic gate with blue light. We give you bonuses after the level 1. They are shoes and ropes.

You see your result after finishing each level. Make stunts to get the power presented by colorful rays in friv free games. There are a health bar and power bar shown on the screen. The number of bombs and rubies also are displayed. When the evil green car bites you, the health bar reduces red color. If you run out of red color in that bar, you will lose the game. New enemies and a series of special obstructions will show up in next levels.

If you are attached by races and sieges in this game, rate it highly. Comment and share it with your friends. Visit http://m.friv.land/ and play Road Of Fury 3, Crazy Stunt Cars, and Bike Trials Wasteland. 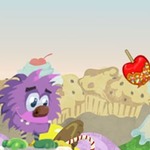 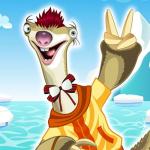 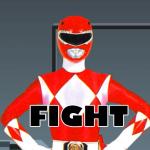 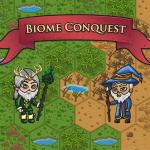 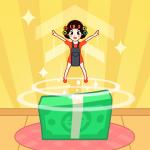 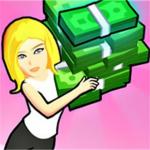 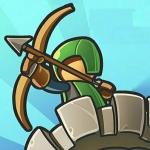 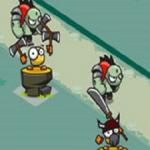 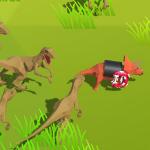 Revenge Of The Triceratops 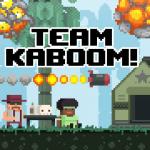 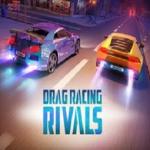 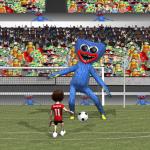