Mini Drifts is a fabulous driving game of Friv land. You play as an old hand in the driving job. You are supposed to be a professional driver. Don’t turn yourself down! If you are doing something, cut it out and take part in races of Mini Drifts game. You feel the high speed and steer the wheel in juegos friv.

Mini Drifts free game designs bendy roads. Start your race right now! Are you into driving sports game? You drive as a master at racing tracks. The tracks are crooked and roundabout. You control a red car and drive on a circle-shaped track. The road is surrounded by red lines. The ground is made of green and white cells. They are arranged as a chessboard on juegos friv games.

You see a blue button in the center. Press it to start the race. The car begins moving. You tap the screen to regulate its direction. You must be always on the road. Make drifts to move on the way. The red borders are very dangerous. They can take your life away in juegos friv player games. If you touch them, the race ends immediately and the game is over. Luckily, you can press the Replay button to restart.

Drive your car on the circle as many times as possible. The more circles you drive, the more skillful you are. Master your driving skill! You are going to pass many levels. You must get a certain amount of points to unlock the next levels of juegos friv online. Goals are more and more difficult. In the first level, your target is 300 points while you have to gain enough 400 points in the level 2.

Type your opinions about the game. Assess it if you have a soft spot for this game. Tell companions about it. Drive cars on driving racing games such as Crazy Stunt Cars, Road Of Fury 3, and Finger Driver Online at http://m.friv.land/. Nothing can stop you. 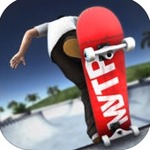 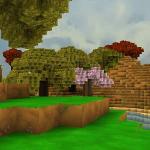 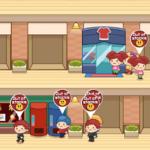 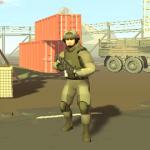 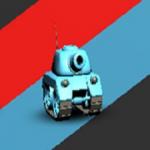 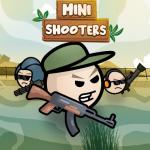 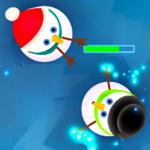 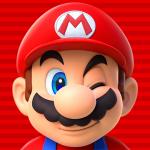 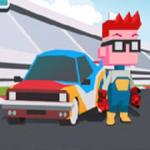 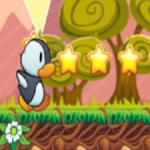 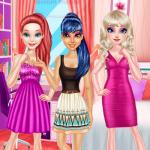 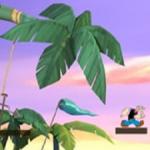 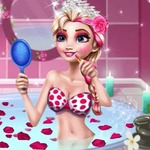 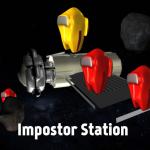