American Football Challenge is available now at Friv.land. American Do you have a fancy for sports? American football-based game warms the cockles of your heart. Enter the court and accept challenges. Play and catch all balls. Football Challenge game holds a match where you perform your talent in friv 4 unblocked.

American Football Challenge free game is a single-player game. It is inspired by a popular sport in the US. That is called American football. You play as an American football player. Tap the screen to start quarterback throw. You are a catcher. Your mission is to catch 3 balls out of 5 launches on friv 4 unblocked game. You see you are on a green court. There is a quarterback in front of you. He shall throw 5 balls, and you must catch at least 3 balls to complete the task.

There are 10 levels you have to pass. Complete them one by one. You are equipped a pair of receiver gloves to grab the ball. You control them smartly to catch the balls. The player throws balls from different directions of friv 4 unblocked online game. You respond quickly to move to the right place to catch the balls. Maybe you don’t succeed in the first time, but practice and you will pass challenges. When you get used to the gloves, you find it easy to grab balls.

Goals of levels are different. In the level 1, we launch 5 balls in friv 4 unblocked player game and you are asked to catch 3 balls. You get points for each successful catch. You have 10 points after one catch, but if you miss a ball, you lose 5 points. You know the total score after a match ends. Stop balls and catch balls.

Make remarks on this sports game. We want to know your opinions about our game. If you like it, recommend it to acquaintances. Rate it highly. Join matches of Soccer World Cup 2018, Slam Dunk Basketball, and Dunk Shot Online at http://m.friv.land/. 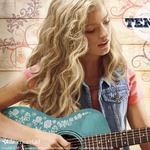 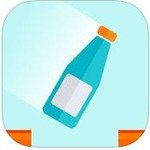 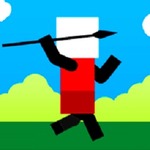 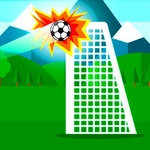 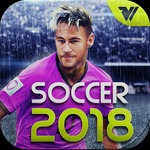 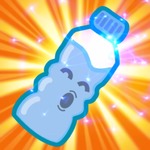 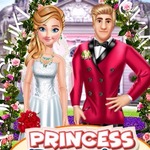 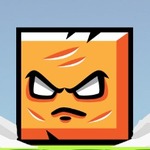 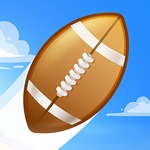 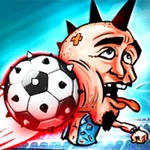 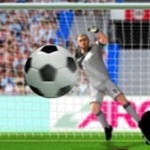 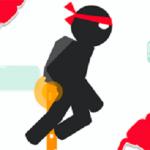